There's a Bird on Me

"There's a Bird on Me" is a Sesame Street song accompanying live-action footage of small birds resting on top of various other animals. The lyrics offer a comic complaint about the often symbiotic relationship between birds and mammals in the wild, including rhinoceroses and giraffes. Vocals were performed by the composer, Joe Raposo.

In Episode 0705, Grover sings the song in response to a small bird who sits on his head, while Big Bird looks on. Grover becomes sad when the bird finally leaves, but he's reassured by Big Bird that he'll always have him.

Snuffy performed the song, with Athena and other birds perched on his back, in Episode 2705.

In Episode 3742, Telly and Big Bird watch the film, making Telly worry Big Bird will try to sit on his head, like the birds seen in the song.

The segment was remade in Season 33 with Jerry Nelson on vocals for an origami-styled animation of a hippo with several birds on him. (First: Episode 4021) 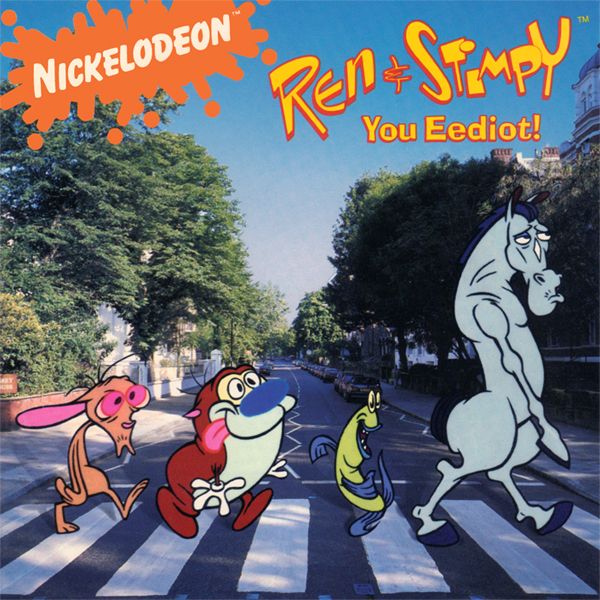