Today's Secret Drawing was a recurring animated segment on Sesame Street. The inserts, in which a drawing would gradually form a recognizable letter, object, or person, debuted in Season 2. It replaced similar street scenes from the previous season, in which Jennie would draw for the kids.

In each segment, an announcer (voiced by Gary Owens) would explain, in slightly hushed tones, what the secret drawing would be. In linear animation, suggestive of a colored chalk drawing on a blackboard, a picture would form, spurred by suggestions and comments from children in voice over. The kids would often laugh or criticize when the unseen artist drew something incorrectly or imprecisely. When the finished image appeared, the kids would ask the announcer what it was. Three joke answers would follow, leading to the final, correct identification. 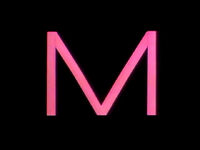 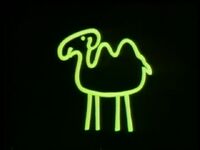 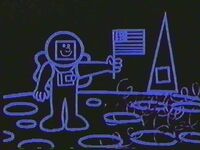 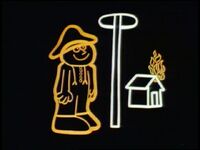 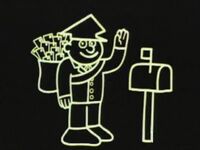 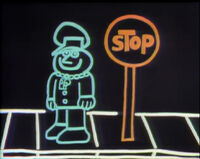 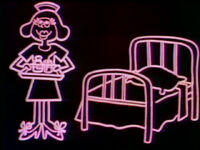