Tough Pigs is a Muppet fan website created on August 13, 2001. Subtitled "Muppet Fans Who Grew Up," the site is a collection of essays, reviews and news blurbs written in a tongue-in-cheek style.

The site was created by Danny Horn, who published MuppetZine for five years in the mid-90s and is now one of Muppet Wiki's chief administrators.

From 2001 through 2005, Horn wrote articles and reviews for the site. In late 2005, Horn co-founded Muppet Wiki, and took a hiatus from Tough Pigs.

The website returned in January 2007, reformatted as a blog, written by Joe Hennes and Ryan Roe.

Walter is among the site's readers,[1] as is Kermit the Frog.[2] 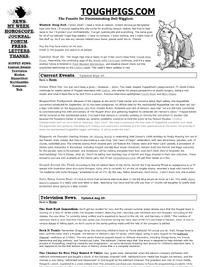 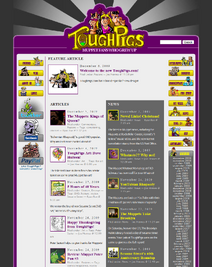 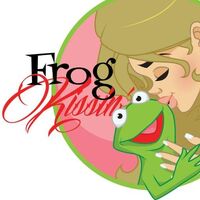 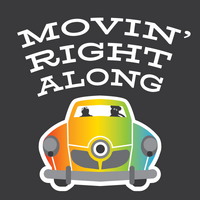 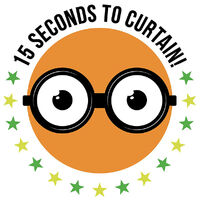 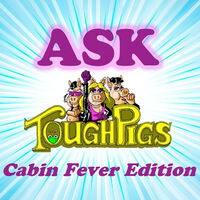 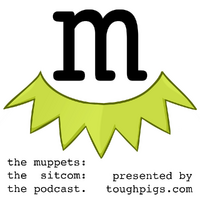 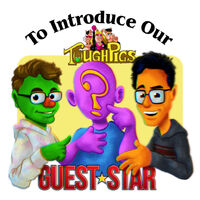 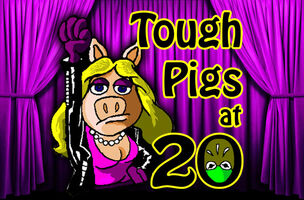 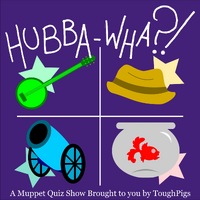 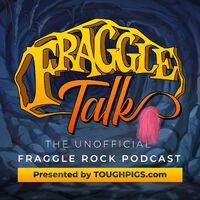 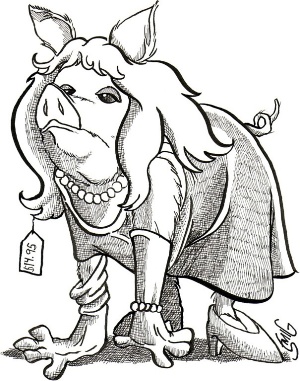