The clear display base comes with a clear rod that is connectible to the Muppet ghost, allowing it to appear to be floating. 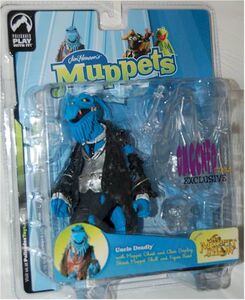 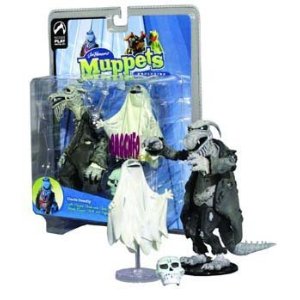 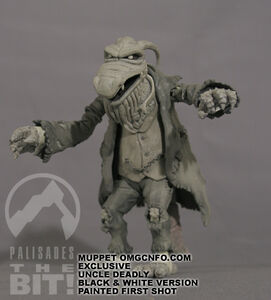 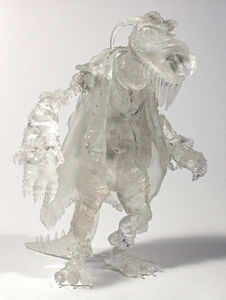 Clear variant
(unproduced)
Add a photo to this gallery

Retrieved from "https://muppet.fandom.com/wiki/Uncle_Deadly_Action_Figure?oldid=624192"
Community content is available under CC-BY-SA unless otherwise noted.