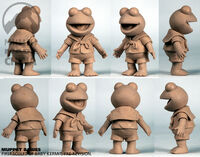 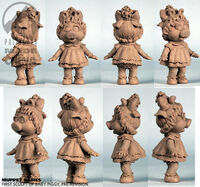 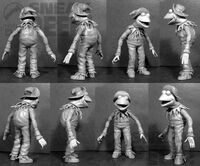 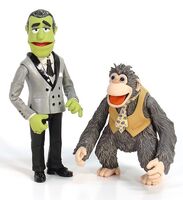 Gobo Fraggle
Add a photo to this gallery 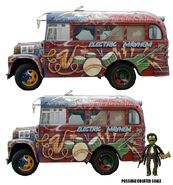 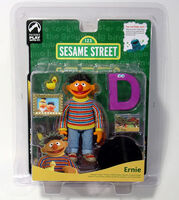 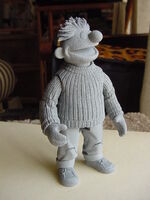 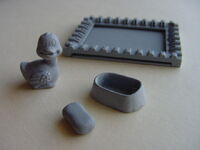 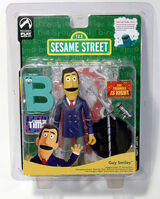 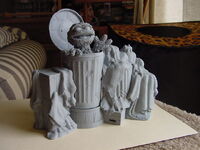 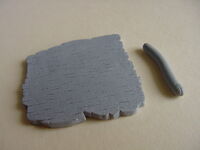 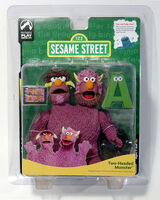 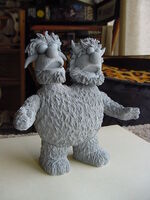 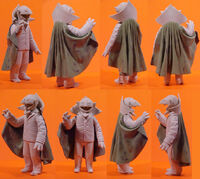 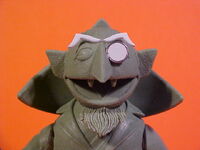 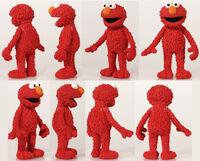 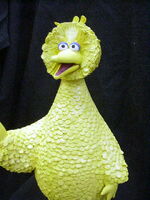 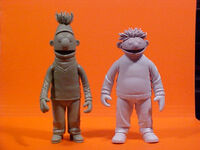 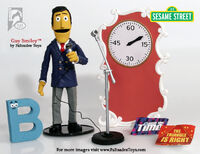 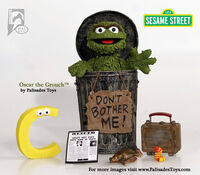 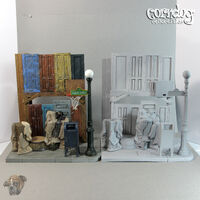 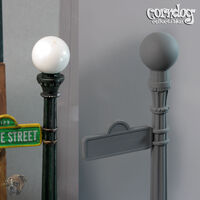 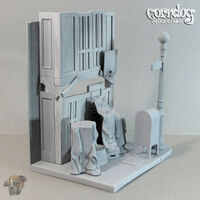 Palisades had also considered releasing an Anything Muppet, which would have removable facial parts, but it never got produced. Palisades contract with Sesame Workshop also allowed Palisades the rights to make Sesame Street block figures, but Palisades never announced any plans to actually make them.

Retrieved from "https://muppet.fandom.com/wiki/Unmade_Palisades_Toys?oldid=1202473"
Community content is available under CC-BY-SA unless otherwise noted.