Vaudeville was a form of theatrical entertainment popular in the United States of America and Canada in the late nineteenth and early twentieth century. Its popularity peaked in the 1920s with the popularity of both radio and motion pictures, and it faded from the American landscape. Vaudeville, unlike Broadway Musicals, was composed of a series of unrelated acts grouped together onto a single billing performance. An evening's show could be an amalgamation of comedians, animal acts, magicians, female and male impersonators, acrobats, musicians, dancers, and more.

The most popular form of entertainment in America for many years, vaudeville played mostly in a series of Vaudville Houses owned by a single corporation, such as the Orpheum or Pantages Circuits. One of those houses became The Muppet Theatre. The Muppet Show has much of its foundation in Vaudeville, with comedy bits ranging from Blackouts, to comedy skits like "Veterinarian's Hospital." Even the practice of yanking acts off stage with a giant cane found its way into Muppet productions, such as with Robin attempting to sing "They Call the Wind Maria," and Mary Louise's Muppet Show auditions.

The Muppets have also performed many songs which were staples of the circuit, including "For Me and My Gal," "Ta-Ra-Ra Boom-De-Ay", and "The Bird on Nellie's Hat." Many of their earliest television appearances were on shows with their roots on the Vaudeville stage as well, including The Ed Sullivan Show.

Many of the most popular entertainers of the twentieth century began their careers in Vaudeville. Bob Hope, George Burns, Señor Wences, Edgar Bergen, Milton Berle, Buddy Rich, Chet O'Brien, Pearl Bailey, The Three Stooges, and The Marx Brothers all got their starts playing the circuit, many at a very young age.

A common trope that has developed in popular culture involving a bad performer being pulled off stage by a shepherd's crook is usually attributed to Vaudeville. 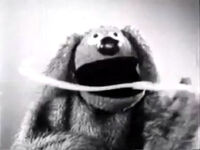 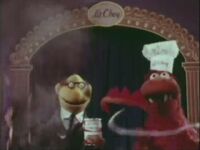 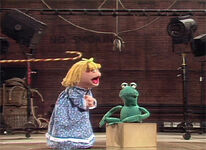 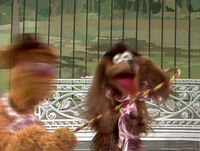 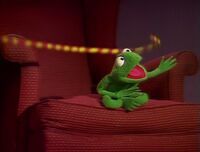 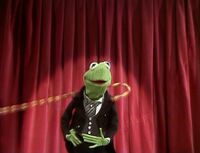 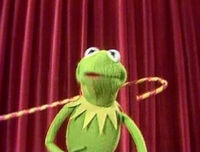 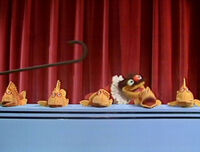 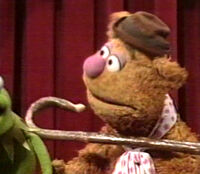 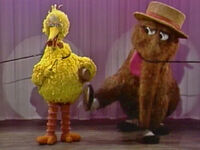 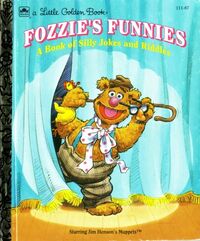 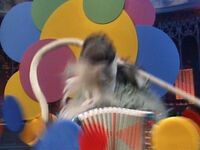 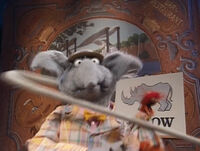 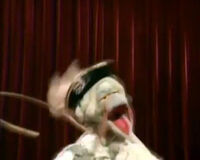 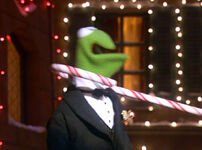 Kermit the Frog
It's a Very Merry Muppet Christmas Movie 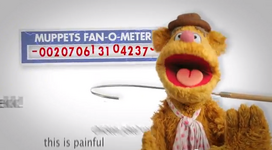 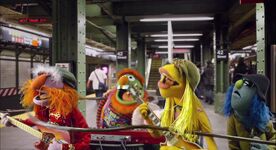 The Electric Mayhem
The Muppets 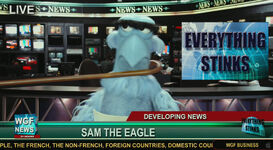 Sam the Eagle
The Muppets 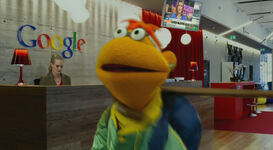 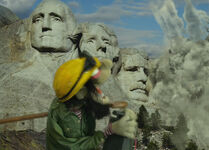 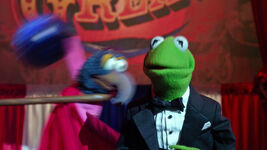 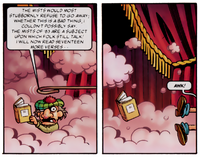 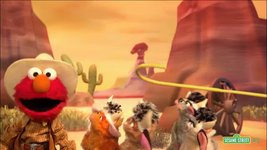 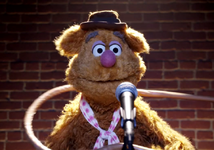 Fozzie Bear
Jokes! with Fozzie
Add a photo to this gallery

Wikipedia has an article related to:
Vaudeville
Retrieved from "https://muppet.fandom.com/wiki/Vaudeville?oldid=1349973"
Community content is available under CC-BY-SA unless otherwise noted.