Warner Brothers Records, usually abbreviated as Warner Bros. Records, is a record company that was founded in 1958 as a subsidiary of Warner Bros. Pictures. The label was rebranded as Warner Records in 2019. Warner released several Sesame Street and Muppet singles and albums, mostly during the 1980s. 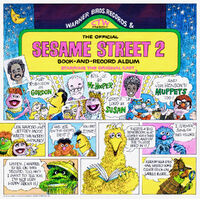 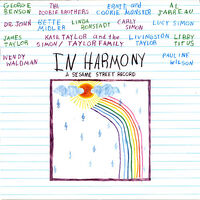 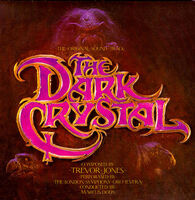 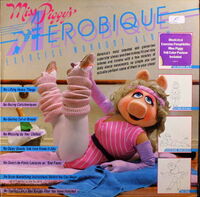 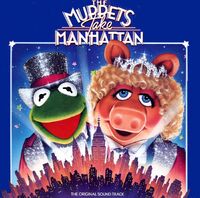 Wikipedia has an article related to:
Warner Records
Retrieved from "https://muppet.fandom.com/wiki/Warner_Bros._Records?oldid=1198918"
Community content is available under CC-BY-SA unless otherwise noted.