Warner Bros. Records is a record company that was founded in 1958 as a subsidiary of Warner Bros. Pictures. It has released several Sesame Street and Muppet singles and albums, mostly during the 1980s. 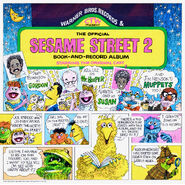 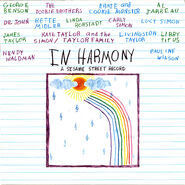 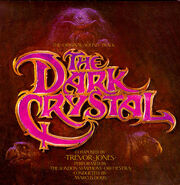 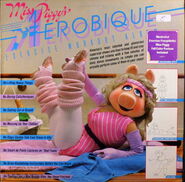 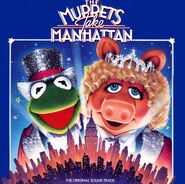 Wikipedia has an article related to:
Warner Bros. Records
Retrieved from "https://muppet.fandom.com/wiki/Warner_Bros._Records?oldid=305549"
Community content is available under CC-BY-SA unless otherwise noted.