Where the Wild Things Are is a classic children's book by Maurice Sendak published in 1963. It tells the story of a boy named Max who shares extraordinary adventures with a group of creatures.

Since its publication, the book and author have been littered with a number of awards, adapted as a test animation project by John Lasseter, a 1983 opera by Oliver Knussen, and has been referenced in pop culture numerous times.

In October 2009, Warner Bros. Pictures released a live-action theatrical film based on the book, and featuring creatures from Jim Henson's Creature Shop. 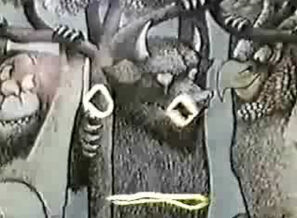 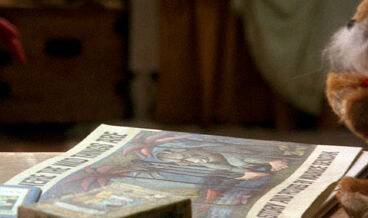 Labyrinth
Add a photo to this gallery

Retrieved from "https://muppet.fandom.com/wiki/Where_the_Wild_Things_Are?oldid=1195376"
Community content is available under CC-BY-SA unless otherwise noted.