Wide World of Sports (or ABC's Wide World of Sports ) was an ABC sports series that ran from 1961 to 1998. Originally hosted by Jim McKay, the show covered everything from Wimbledon to the Indianapolis 500. Aside from the hosts, the series also featured many famous announcers, including Howard Cosell, David Letterman, and O.J. Simpson. 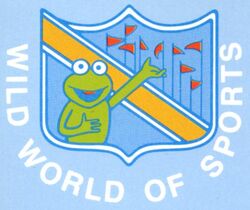 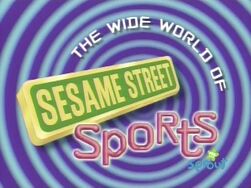 Wikipedia has an article related to:
Wide World of Sports (U.S. TV series)
Retrieved from "https://muppet.fandom.com/wiki/Wide_World_of_Sports?oldid=1103063"
Community content is available under CC-BY-SA unless otherwise noted.