As in most Muppet "buddy" commercials (like those featuring Wilkins and Wontkins), one character favored the product while the other one did not. Unlike previous ads, the character's interest in the product varied from ad to ad. Two meeting films were also produced, explaining how the Wilson's commercials are made. 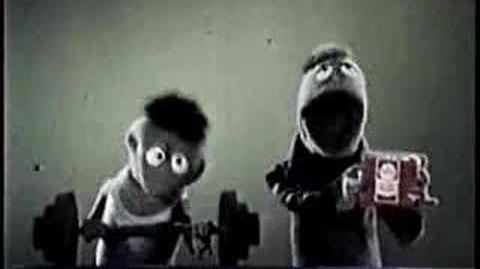 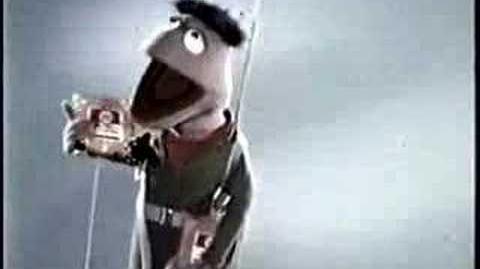 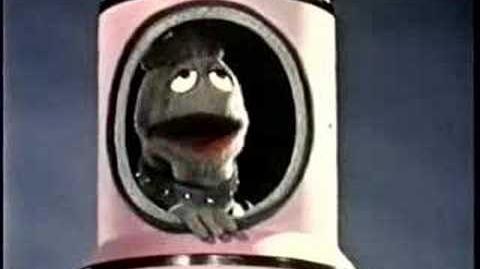