X•tink•shun featured a cast of original puppet characters created by the Jim Henson Company and Jim Henson's Creature Shop: Didi the Dodo, Leo the Golden Lion Tamarin, Alfreda Cheetah, Iggle the Eaglet, Phibi Frog, Igor the Tiger and the "Douc" Langur. According to the press release, "X•tink•shun tells the story of endangered or threatened species through a mix of live theatrical puppet presentations and performances," scheduled every half hour. The narrative is spread across various "Eco-stages" across the Zoo, each showcasing a puppet character. The character tells visitors about the struggles of its species, as well as the threats faced by other habitats and animals.

The puppets were built by Jim Henson's Creature Shop; each of the main cast puppets took builders between three and four weeks to construct. The puppets used for the Save our Species Parade took on average of one week each to build. Stuffed plush toys of the puppets will be available in the zoo shop for purchase. Noel MacNeal helped audition and train the puppeteers for a project.[1]

The Main Performers included: Lorna Howley as Didi the Dodo, Christopher Scheer as Leo the Golden Lion Tamarin, Martina Plag as Alfreda the Cheetah, Kevin "Chuck" Chick as Iggle the Eaglet, Elizabeth Dapo as Phibi the Frog, Jeff Cleve as Igor the Tiger and Michel Jerome Faulkner II as The "Douc" Langur. Alfreda was later played by Gina L. Leigh. 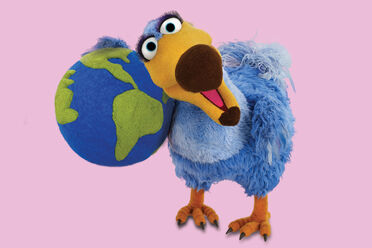 Didi the DodoFounder and spokes-bird of X•tink•shun to make a better world for all animals. She is the last dodo bird in existence sharing her cautionary “tail” to educate others about conservation of endangered animals. Built by Rollie Krewson. 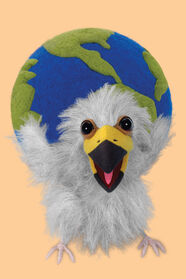 Iggle the EagletBaby eaglet who recently hatched from his tough egg. He is ecstatic to see eagles off the endangered species list and views the world with wide-eyed wonder. Every blade of grass and cloud is unique and awe-inspiring to him. 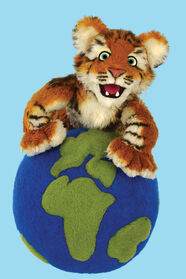 Igor the TigerHas a passion for wild boar and often mistakes others for wild boars in disguise, although he is very well-mannered. He enjoys catnaps under large trees, while dreaming about wild boar. 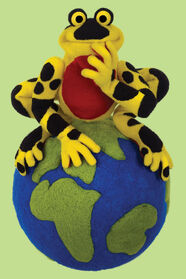 Phibi FrogThe biggest harlequin frog there ever was. She represents the little guys, like other amphibians, who need a big voice to protect their habitats. 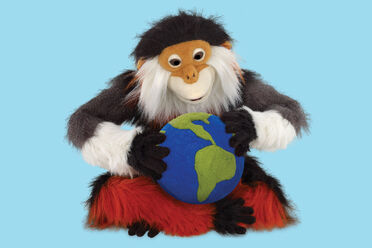 The "Douc" LangurFocuses his energies on raising awareness and protecting the environment. He is a strict pacifist and a staunch vegetarian. He can often be found snacking on leaves and will become offended if you refuse to join him. 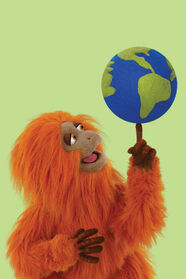 Leo the Golden Lion TamarinOptimistic and sunny after the resurgence of the golden lion tamarins. He may become so excited that he spontaneously breaks out in rhyme when describing ways to conserve animals’ habitats. 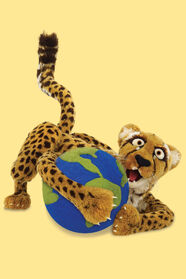 Alfreda CheetaFastest land animal in the world and, as a cheetah, has a love/hate relationship with farmers’ dogs that scare her away from the livestock in their pastures. She is easily alerted, especially by barks and woofs of dogs in the distance. 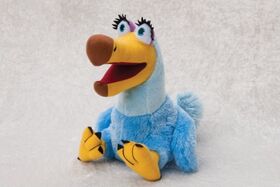